What makes Fortnite so addictive? 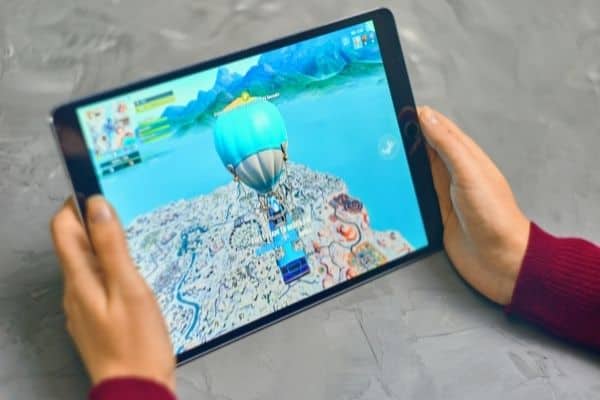 Fortnite Battle Royale has already grown to become one of the most popular video games in history, largely due to its popularity on Twitch and Youtube. What makes Fortnite so addictive? How does it combine elements from other games, like PUBG and Minecraft, to create such an alluring experience? Here at Duck Blog, we found some reasons why Fortnite is the top game that people play today.

This is a fun twist on an old genre that’s seeing some renewed interest. The idea of being alone in a world with up to 99 other players as you battle for survival is one that really resonates with gamers. There’s something about being completely isolated, knowing you have to scavenge and fight for your life, and knowing that you could die at any moment—that’s just enough adrenaline to keep bringing people back again and again.

The free to play model

Whether it’s because of its graphics, gameplay, or unique building mechanics, millions of people are enjoying and obsessing over a video game called Fortnite. The multiplayer battle royale shooter is already breaking records and has become arguably one of if not THE top online video games in 2018. What can we learn from its popularity to improve our own business strategies and marketing tactics?

Game developers are now looking for new ways to engage their players, and in many cases, that means finding a way to get them to subscribe. It’s becoming increasingly common for games to roll out new content on a regular basis—and often it’s available as part of an ongoing subscription fee. These games tend to be service-based: Players sign up for an ongoing service, and in return, they receive continued access to content.

There’s something that keeps you playing. There are numerous reasons why Fortnite is such a phenomenon, but chief among them is its constantly changing world. New modes and weapons arrive every few weeks, giving you a reason to check back in and try out new stuff. It feels like there’s always something new to try—and no matter how good you get at shooting people with a certain weapon, there will be someone faster or deadlier around every corner.

For example, for those who’ve never played, it can be a little intimidating to take part in an event. When you first start playing, you only have access to default characters. This means that if you want any of your favorite outfits, items, or dances from season 1 or 2 (or later), then you need to unlock them by either paying with V-Bucks (microtransactions) or by earning Battle Stars which is a form of leveling up your account.

The dance moves featured in these videos are, perhaps unsurprisingly, extremely catchy. One can’t help but feel tempted to get up and dance along—and players are rewarded if they do, with more loot. The battle royale mode also features a map of named locations that ring familiar to those who have played similar games like PUBG or H1Z1.

It’s the best combination of cooperative and competitive gaming

Not only do you need a team to build and defend forts, but then you have to fight others for survival once your fort is built. When developers are able to create games that satisfy a mixture of our cooperative and competitive sides, we become highly engaged in that game—making it a top title.