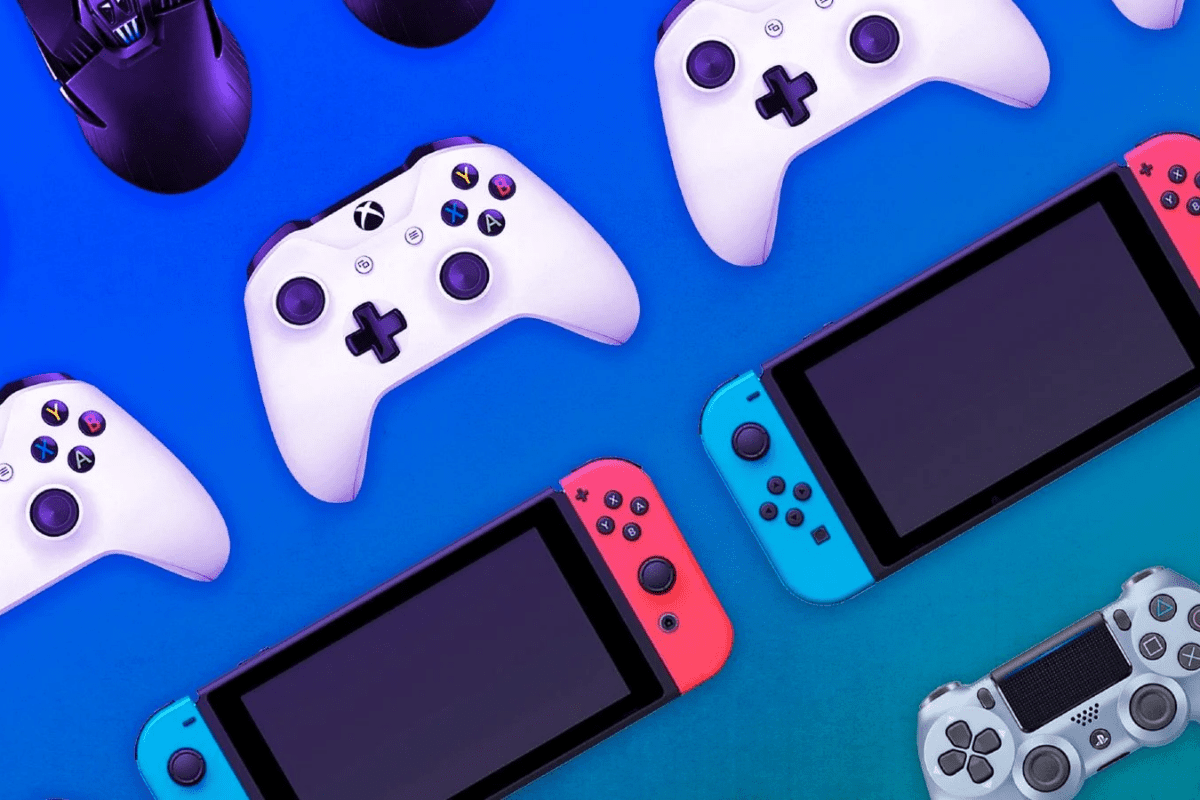 Mario is an iconic gaming character and Mario Kart is no different. This Mario kart game is one of the favorites in terms of Wii games because this racing game has sold over 35 million units. This game won’t cut it as the most profitable video game for the Wii, but it still holds up in our list as number 15.

This version of animal crossing came out the most recently out of this list. Debuting on the Nintendo switch in 2020, this video game has been a massive hit. With over 36 million units sold making it number 14 on our list.

Wicher is an open-world role-playing game for PC, Xbox, PlayStation, and Nintendo switch. The Witcher 3 has changed the way we see RPGs nowadays with how good of a game this has been. With over 40 million units sold since it was released in 2015 makes this game an icon.

How are we going to forget this yellow icon? Pac man debuted in 1980 as one of the most iconic games in gaming history so there’s no surprise there. This game changed the lives of everyone and helped shaped the gaming world. Pac Man has pulled over 42 million units sold which makes it number 12 on our list.

This old arcade came just barely got beat out for the top 10 most profitable video games. But don’t let that fool you as this classic game is one of the first puzzle games that changed the gaming world. Tetris came out in 1989 and as of writing, this is bringing about 43 million copies sold which makes it number 11 on our list.

This prequel to the 2010 red dead redemption is a masterpiece. Coming out in October of 2018 the graphics and story of this game was just so perfect. This open-world game set the standards of what open-world games should be. Bringing in about 43 million units sold which is why this game is number 10.

Video game franchises don’t make a lot of video games that have exercise in them. But the Wii and its games have an exception. Wii Fit is a fitness game designed to get you in shape while playing a video game. Wii Fit has brought in over 44 million units since it came out in 2007.

Pokemon is one of the most profitable video game franchises out there and these games show why. These Pokemon games came out around the 1990s and they bring in around 47 million copies sold since then making it out 8 on the list.

This version of Mario Kart is a lot newer than the previous one on the list. Mario Kart 8 came out in 2014 for the Wii U and made its way to the switch which it still holds up as an amazing game. Since 2014 Mario Kart 8 has sold over 21 million copies of the game which is super impressive.

Super Mario Bros. is the last Mario game on here I promise! This game is an awesome game that is a lot better with friends to play as it will be super funny if you end up dying because your friend didn’t jump correctly and messed you up. This 1985 game brought in over 58 million copies and makes it number 6 on the list.

This game is one of the first games in the battle royale genre and for good reasons too. Playerunknown’s battlegrounds is a hunger games type style that has 100 people battling it out for that sweet chicken dinner. Since its release in 2017, it has brought in over 75 million copies.

Ah who doesn’t remember the fun and funny times playing Wii sports. Trying to beat your friend in tennis or trying to defeat the all-powerful Matt in boxing or baseball. This game has brought in over 82 million copies sold since it came out in 2006.

This version of Tetris is more recent and it can be easily acquired through your smartphone. This version has updated graphics and better gameplay and it ranks number 3 on our list. With over 100 million units being sold since 2006 makes it is one of the highest-grossing video games of all time.

This open-world action-adventure game is one of a kind. Being released by rockstar games in 2013 and consistent updates throughout the years definitely makes it number 2. Grand Theft Auto V just makes us want more and even a Grand Theft Auto 6. Grand Theft Auto has sold 160 million units since 2013.

While writing this article I didn’t realize how gaming has evolved over the years and how much these games have changed the gaming world for the better. Game companies now have to compete with these games that set the bar so high in terms of great video games. Gaming right now is awesome but just think who will be number one in terms of highest-grossing video game in 10 or 20 years. If you have any questions or if we miss something feel free to contact us and let us know.