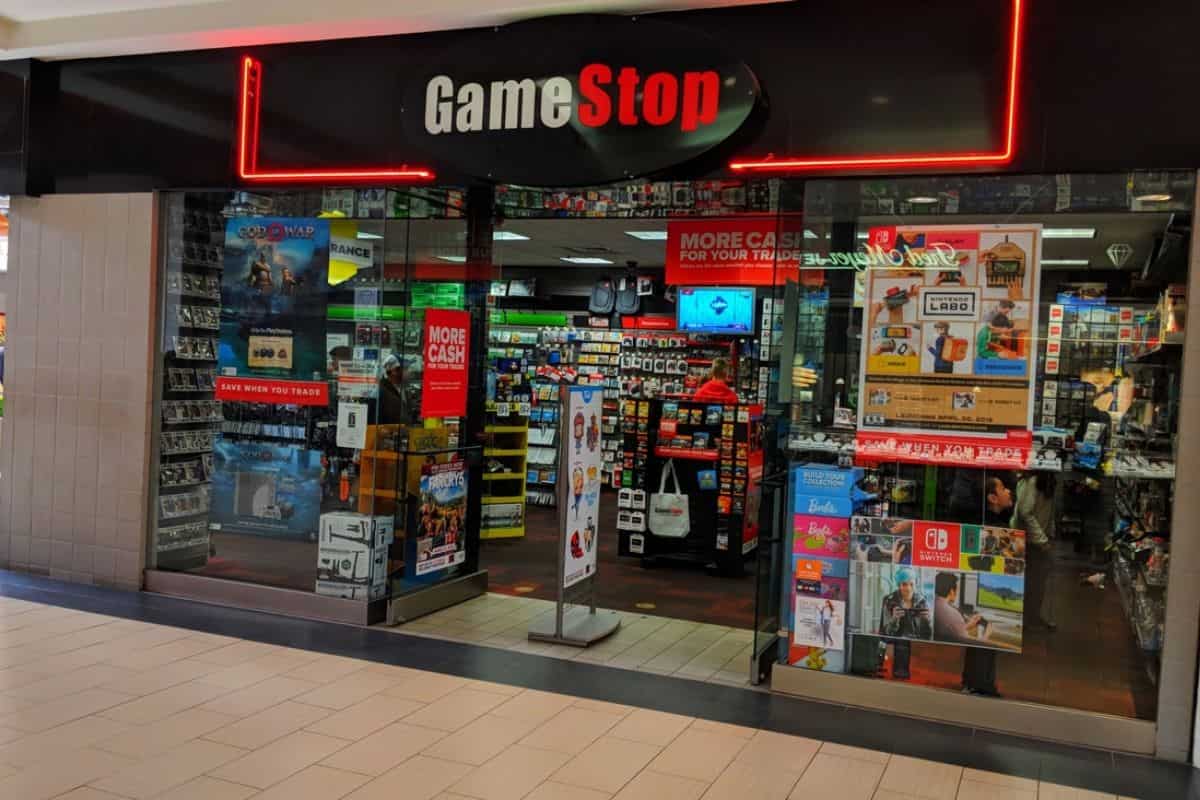 It’s no secret that video game stores are in trouble. The advent of digital downloads and online gaming has made buying physical copies of games a thing of the past. But what went wrong? Why couldn’t these stores keep up with the times? In this article by us at Duck Blogs, we’ll take a look at what may have caused video game stores to die out, and what this means for the future of gaming.

1. What are digital downloads and why are they popular among gamers?

Digital downloads are simply games that are downloaded and played electronically, as opposed to being bought in physical form. They’re popular among gamers because they’re often cheaper and more convenient than buying games in stores. For example, on Steam, a digital download retailer, you can often find games for cheaper than you would at a physical store. And since you’re downloading the game directly to your computer, you don’t have to worry about losing or damaging the physical copy. Compared to the classic disc in the game case. You don’t want to break the disc then you would have to fork out some more money for a replacement.

It’s no secret that digital downloads have had a significant impact on the video game industry. With games like “Call of Duty” and “Assassin’s Creed” being available for purchase or download on PC, Xbox, and Playstation, there’s little incentive to go to a physical store. In fact, many video game stores have closed down in recent years.

There are a few reasons for this. For one, digital downloads are simply more convenient. You don’t have to leave your house to get them, and you can usually find them at a lower price than their physical counterparts. In addition, online gaming has become increasingly popular, meaning that people are less likely to buy physical games that they’ll never play. That said, there are still some people who prefer to buy physical games, either because they like the feeling of owning a hard copy or because they want to support their favorite developers. However, it’s becoming increasingly difficult to find places that sell video games, and it’s likely that this trend will continue for years to come.

3. Are physical copies of games doomed to extinction?

It’s also no secret that physical copies of video games are on the decline. With digital downloads and online gaming becoming more popular, stores that sell video games are starting to close down. What went wrong?

Some people say that the high cost of video game consoles is to blame. The new Playstation or the new Xbox are costing around $500, and that’s not include the cost of games. With the average price of a new video game being around $60, it’s no wonder that people are opting for cheaper alternatives like digital downloads.

4. What can video game stores do to stay afloat in the digital age?

Video game stores have been around for as long as there have been video games. But in the digital age, they may be facing extinction.

What can video game stores do to stay afloat? One possibility is to move away from video games and toward other forms of entertainment, such as toys or comic books. They could also try to focus on niche markets, such as retro games or imports. Another possibility is to embrace digital downloads and online gaming. Many stores are already doing this, but they could do more to promote these services. Ultimately, it will be up to each individual store to decide what to do. But if they don’t adapt, they may not be around for much longer.

5. How will the death of video game stores affect us

The death of video game stores will have a number of effects on us.

First, it will mean that we’ll lose a convenient and popular way to buy video games. This could lead to a decline in sales for video game companies, which could in turn lead to less innovation and creativity in the industry.

Second, it will mean the loss of jobs for those who work in video game stores. This could have a ripple effect on the economy, as these workers will no longer have money to spend on other goods and services.

Third, it could lead to the rise of digital piracy, as people turn to illegal downloads to get their games fixed. This would be a major blow to the video game industry and could lead to even less innovation and creativity.

Video game stores are facing extinction due to the popularity of digital downloads and online gaming. This is having a negative impact on the video game industry, as it’s leading to less innovation and creativity. The death of video game stores would also have a number of negative effects on us, including the loss of jobs and the rise of digital piracy. We need to do what we can to prevent this from happening.

One way to do this is to support your local video game store. Another way is to buy games digitally, but make sure to buy them from legitimate sources. Finally, you can spread the word about the importance of supporting the video game industry. By taking these steps, we can help ensure that video game stores don’t become a thing of the past.