Can Video Games Make You Smarter? 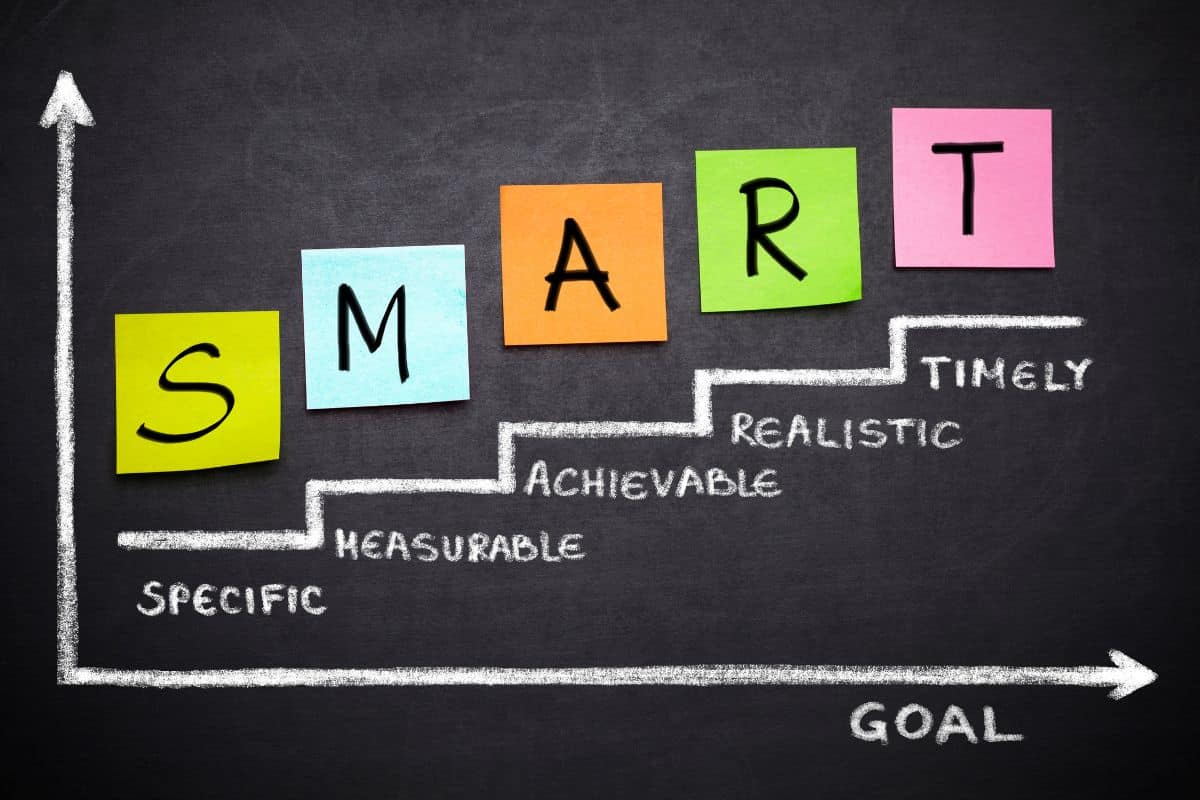 Over the past decade, video games have become some of the most popular pastimes in the world. Whether you’re into retro arcade games or modern-day sports titles, it’s hard to ignore how much people enjoy playing their favorite games on a regular basis. However, it may come as a surprise to learn that some of the best video games can actually make you smarter when you play them consistently. Here are five examples by us at Duck Blogs, of things that can be boosted when playing video games.

The next time you’re feeling stuck creatively, try playing a video game. While it may seem like an unlikely activity to promote creativity, research suggests that gaming can actually have some benefits. For example, one study found that people who played Super Mario were better able to come up with creative solutions to problems. So if you’re looking for a way to boost your creativity, don’t be afraid to pick up a controller and give gaming a try. The question of whether or not video games make us smarter is hard to answer. Research has suggested that video games may increase cognitive abilities in the short term, but they haven’t been proven as a long-term solution to cognitive decline yet. Regardless of the results on intelligence, however, there are plenty of ways in which gaming makes us smarter! One thing’s for sure: Playing games requires spatial skills and problem-solving skills, both of which are key aspects of being intelligent.

In the heat of the moment, it can be easy to let emotions take over. But if you want to be a successful gamer, you need to learn to control your emotions. After all, no one wants to play with someone who’s angry all the time. So when you’re playing and feel like getting frustrated or upset, stop and think about what is really going on in the game that might be making you mad. Then try a different strategy or just take a break from playing for a while. When you come back to the game, you’ll be more focused and won’t have such an emotional reaction.

Many people believe that playing video games can improve logic and reasoning skills. After all, games are designed to be challenging and require players to think strategically. Studies have shown that action games, in particular, can help improve problem-solving skills. So if you’re looking to give your brain a workout, try picking up a controller and see for yourself how video games can make you smarter!

A recent study has shown that people who play video games have better vision than those who don’t. The theory is that the fast-paced nature of video games trains your brain to process information more quickly. This improved visual processing can transfer to other areas of your life, such as reading and driving. There are even theories that playing video games can actually make you smarter! There are two main reasons for this. First, playing video games is a good way to develop spatial reasoning skills which help with problem solving and creativity in general. Second, the act of playing an online game or a strategy game like chess engages the part of your brain used for critical thinking and decision making (which may be why it’s hard to stay focused when doing homework).

When you play video games, you’re constantly using your hand-eye coordination to control the game. This can lead to better motor skills in real life. For example, if you’re a surgeon, you might have better dexterity.

You learn to make quick decisions In many video games, there are time limits or consequences for not acting quickly enough. If you’ve ever played an action game like Call of Duty or Halo, this is an obvious benefit that comes with playing these types of games. However, even just playing puzzle and brain teaser-type games like Tetris will teach you how to react quickly and make smart decisions based on the limited information available at any given time.

After doing some research, it seems that playing video games can actually have some benefits for your brain. For example, games can improve your problem-solving skills and memory. They can also help you learn to multitask and think on your feet. So if you’re looking for a way to boost your brainpower, picking up a controller might not be a bad idea. Just make sure you take time out of the day to focus on other things as well!