Are Video Games a Waste of Time? Absolutely Not! 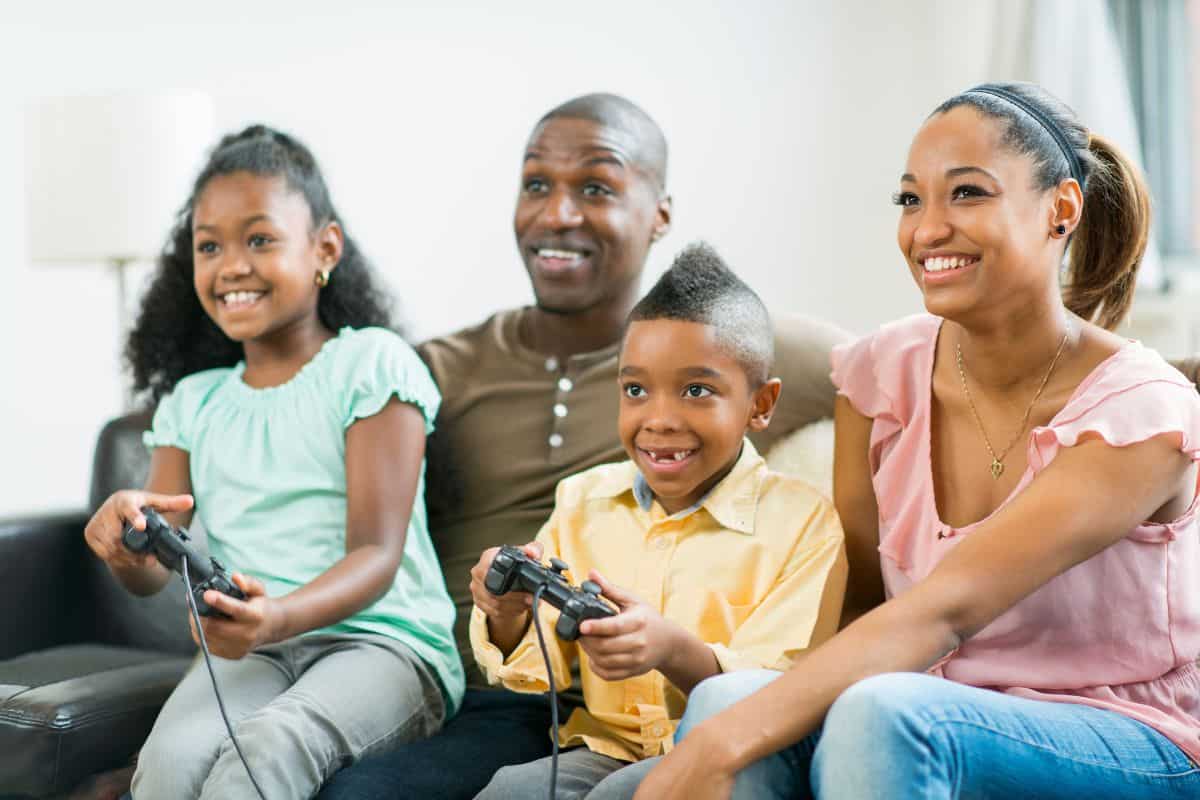 Are video games a waste of time? If you were to ask the average person this question, chances are they would say yes. The truth is, though, that video games aren’t just useful as an entertainment medium — they’re great learning tools as well! If you want to learn how to play your favorite instrument, practice your basketball skills or simply challenge yourself mentally, then video games can help you do all of these things and more! In fact, it’s actually getting easier and easier to incorporate video games into our daily lives and have them actually be helpful rather than wasteful! Here at Duck Blogs, we are dedicated in getting you the most nonbiased news out there.

Video games have always remained popular among youth generations in recent decades. In the past few years, video game popularity has skyrocketed beyond recognition since the dawns of computers. Video gaming can be subjective in some instances, but it can vary by user. Gen-Z has an affinity towards gaming, as well as any other sports activity. However, this tendency is the consequence of today’s society excessive video games can waste time and money.

Why Playing Video Games Is Good For You

Contrary to popular belief, playing video games can actually be good for you! A study by the University of Oxford found that gamers who played action games had better short-term memory and attention than those who didn’t play any games at all. Other benefits include improved problem-solving skills, enhanced coordination, and increased social interaction. So next time someone tells you that gaming is a waste of time, you can tell them with confidence that they’re wrong! Playing video games isn’t just about sitting on your butt and playing, it’s about using your body in different ways and increasing your brain power.

What can it help

A new study has found that playing video games can help improve your problem-solving skills. The research shows that gaming can have a positive impact on how we think and learn. The study, published in the journal Computers in Human Behavior, involved 68 volunteers who were given 12 puzzles to solve in 90 minutes.

Half the group played Tetris before solving the puzzles while the other half completed brain training exercises on Lumosity before doing the same.

Those who played Tetris showed improvements in their cognitive abilities compared to those who did not play at all or those who did brain training exercises first instead of Tetris.

Games have the ability to have fun in every location and to create an entirely new world for yourself. An optimistic person will survive longer compared to one feeling isolated at home. In today’s modern world video gaming is viewed as a Virtual Playground.

Video game effects are not limited, but can become permanent. To understand how a game is a waste of time, it’s necessary to understand its detrimental effects.

A fake sense of accomplishment

It could be time-consuming for someone who has never played games before. Winning a one-player or multiplayer game creates a fake feeling of accomplishment by causing dopamine to be released more rapidly. This one is not particularly bad, but it is also not bad.

Games should be played at a specified time. In other words, playing for a long time can waste time and affect your health. Games should attract people’s complete attention. This makes preventing the game from being able to start quickly harder.

Video games tend to provide information and excitement to gamers rapidly. Consequently, game players lose patience when something grand doesn’t happen around. In comparison with some other entertainment genres, games have a negative effect.

A Matter of Values

We all have different values and priorities, so it’s no surprise that some people see video games as a waste of time. But if you value fun, creativity, and challenge, then there’s no reason to feel guilty about spending some time gaming. In fact, research has shown that video games can have positive effects on our lives. So next time someone tells you that you’re wasting your time with video games, just smile and know that you’re living your life according to your own values. You don’t need to justify yourself or defend your hobbies; what matters is how much joy they bring you!

Why you should get into gaming

If you’re looking for a fun way to spend some time, relieve some stress, or just unwind after a long day, gaming is the perfect activity. And contrary to popular belief, video games can actually be quite beneficial. Here are five reasons why you should give gaming a try – Gaming can be a great form of entertainment. – You’ll get to release pent-up energy in an enjoyable and productive way. – It’s an easy way to learn something new without putting in too much effort on your part. – A lot of games require problem-solving skills which are good for mental development and decision-making skills. Other games improve hand-eye coordination and reaction times which can lead to better reflexes in real life. The brain learns by repetition so playing a game repeatedly trains the brain to perform these tasks more quickly and efficiently while also improving memory.

Are video games worth your time?

The most common misconception in regards to the game is its escapist waste of time. However, scientific studies show that gaming can actually be among the most productive means of spending time.

Conclusion on why video games are not a waste of time

Video games are not a waste of time. In fact, they can be quite beneficial! They can improve hand-eye coordination, and problem-solving skills, and even promote social interaction. So next time someone tells you that video games are a waste of time, you can confidently tell them that they’re wrong!